Earlier this year we did a private launch for the new O.U.R. documentary and we were able to raise over $1,000,000 in less than 72 hours
To help save hundreds of children from slavery. Our Goal is to DOUBLE that number this July, but WE NEED YOUR HELP!
Here are the important dates
to save on your calendar

July 10th
Get on the launch update list now
SIGN ME UP FOR THE LAUNCH!
Share This With The World
CUSTOM JAVASCRIPT / HTML
What Is “Operation Toussaint,” And Why Should You Help?

The Documentary
Operation Toussaint is a documentary we created to tell the story about Tim Ballard and Operation Underground Railroad. O.U.R. goes into the darkest places on earth and save children from sex slavery. The only way to end this horrible nightmare for these children is to shine a huge light on this darkness.


Recently we did a private screening of the Operation Toussaint documentary, and we were able to raise over $1,000,000 in just 72 hours. It takes about $2,500 to save a child from slavery, so this one viewing was able to help rescue over 400 children!

We want to help save another 400 children during this online launch, but we need your help.
Operation
Toussaint
is an “inside look” of a tactical team that goes into the darkest, most evil corners of the earth to rescue and free children from sex slavery.

Go on the journey with Tim Ballard and the rest of the rescue team, as they
SIGN ME UP FOR THE LAUNCH 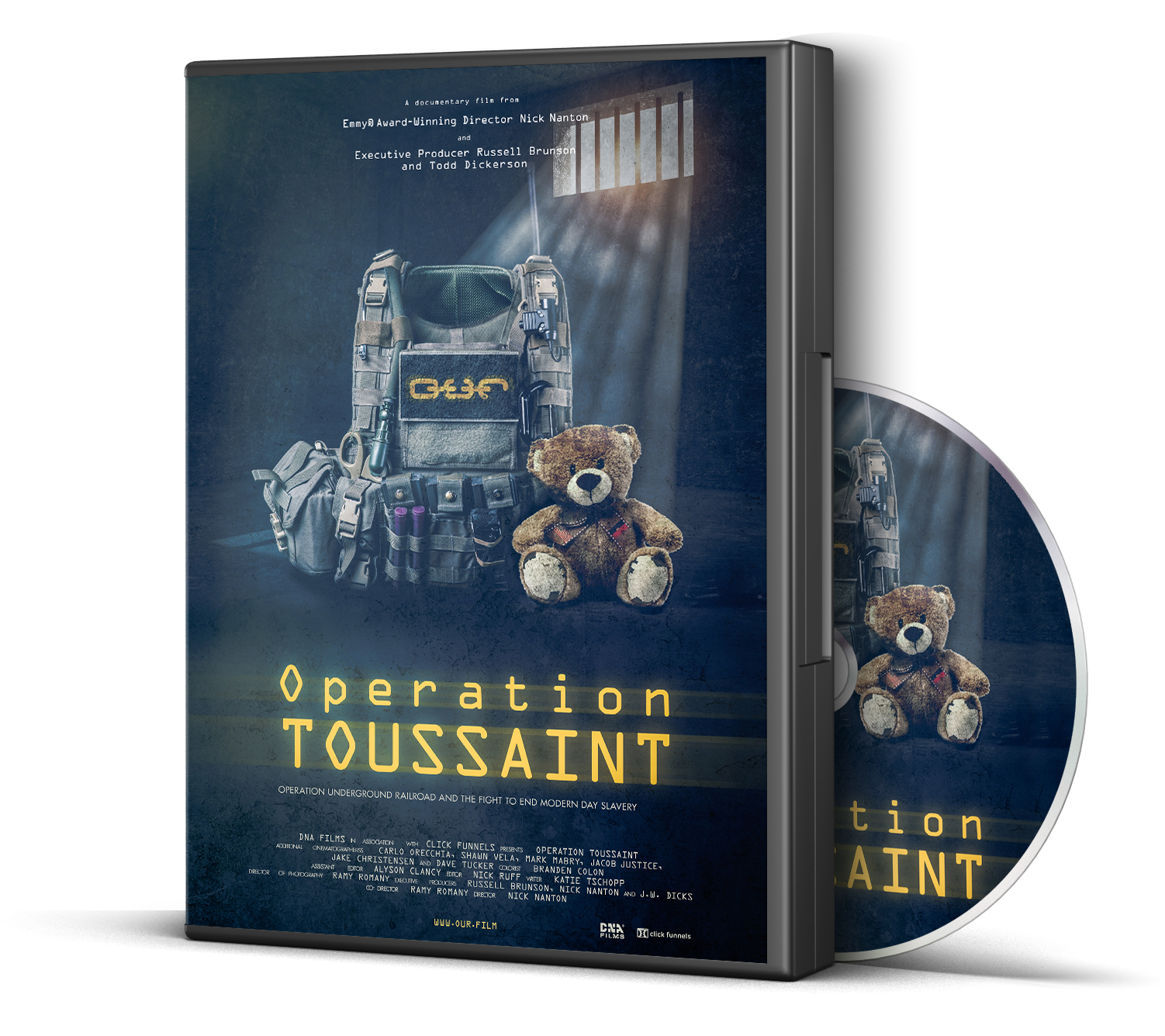 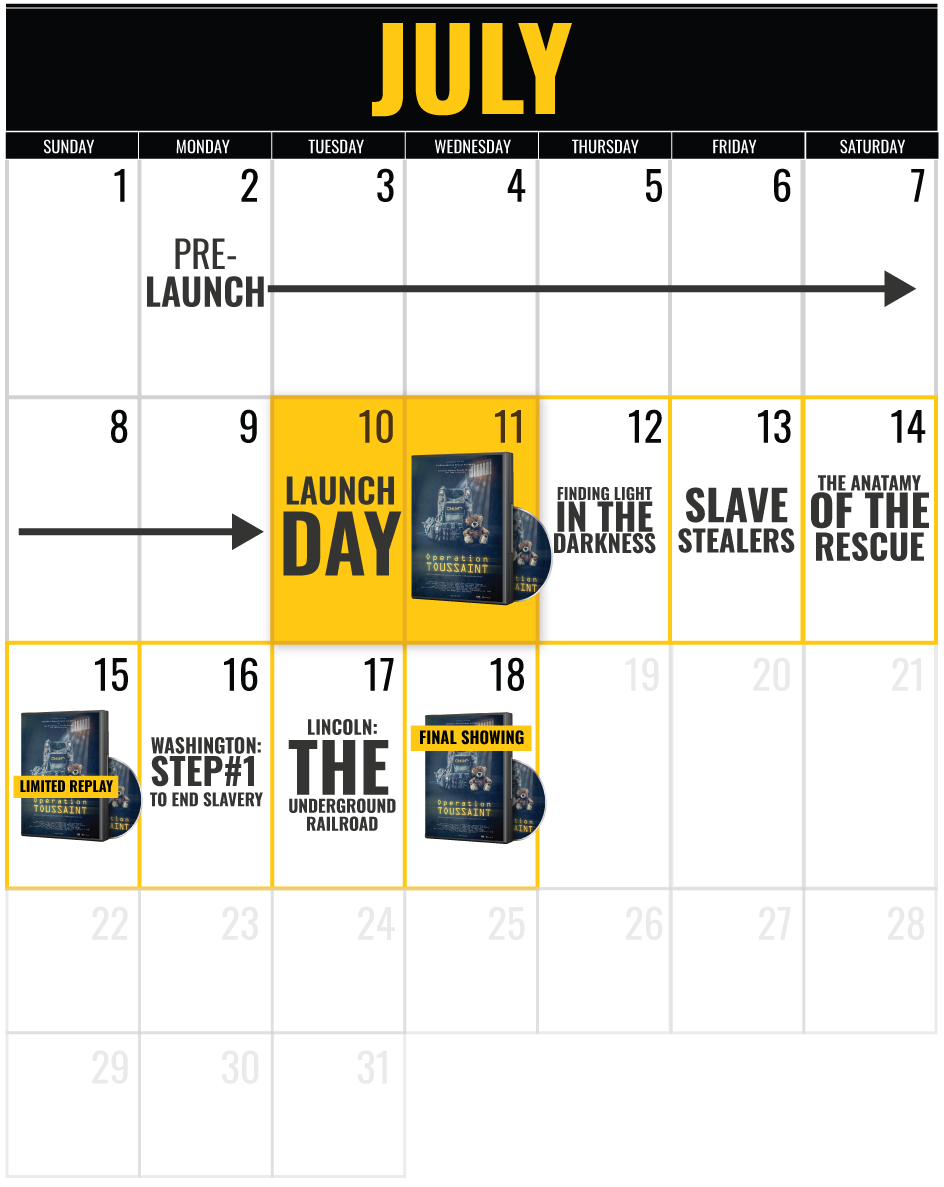 Here is The Launch
Schedule For The Documentary
We will start the pre-launch on Monday July 2nd. Our goal is to get over 1,000,000 people to register for the LIVE streaming of the documentary. We need you to promote this prelaunch to your community, on your blogs, through social media and more! 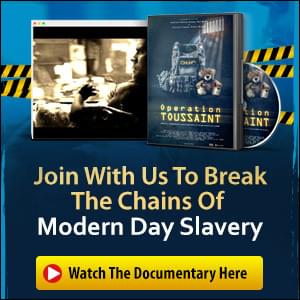 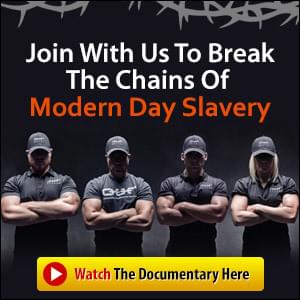 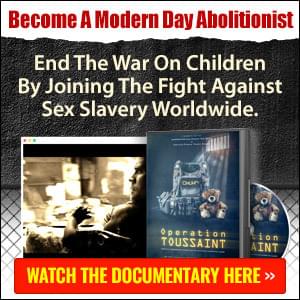 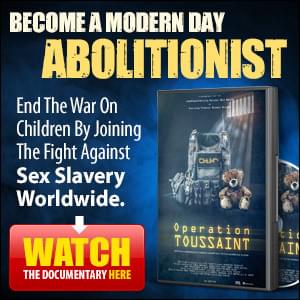 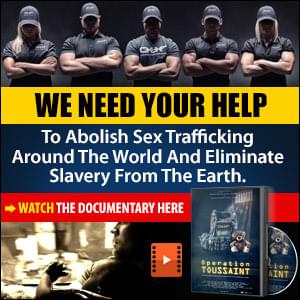 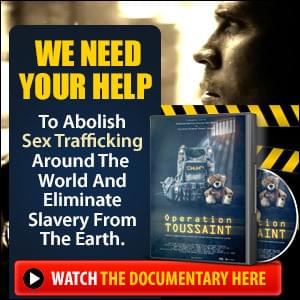 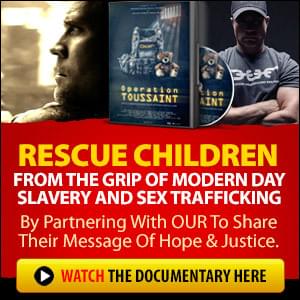 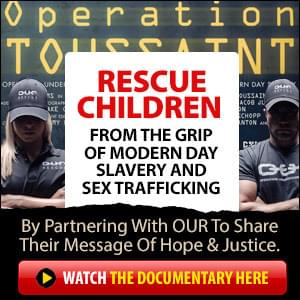 Download
Evil Flourishes
When The Truth Doesn’t Stand Up For Itself
Help O.U.R. go to the darkest corners of the Earth to rescue children from sex slavery. We need your voice to spread the message that slavery still exists today and it’s time for the modern day abolitionists to stand up and say “NO MORE!”.

You can do your part by watching and sharing the untold story of Operation Toussaint - a limited-time private documentary showing that goes deep into the most hellish places in Haiti to rescue girls from the grip of sex trafficking. In the land of the free, it’s our job to not turn a blind eye to the darkness. Evil flourishes when the truth doesn’t stand up for itself. Spread the truth. Click here to watch now.

© Operation Underground Railroad | 700 N Valley St. Suite B Anaheim, CA 92801
*Net proceeds will go toward the efforts of modern-day slave stealers to eradicate slavery. As goods are being exchanged,
this transaction does not constitute a donation and therefore does not qualify as a tax deduction under IRS Code Section 170.